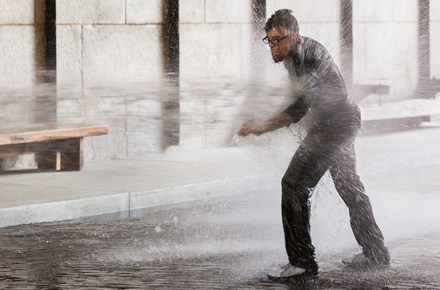 Dread Scott makes revolutionary art to propel history forward. He first received national attention in 1989 when his art became the center of controversy over its transgressive use of the American flag while he was a student at the School of the Art Institute of Chicago. President G.H.W. Bush called his art “disgraceful” and the entire US Senate denounced this work and outlawed it when they passed legislation to “protect the flag.”

His work has been exhibited/performed at the Whitney Museum, MoMA/PS1, BAM Fisher and galleries and street corners across the country. His work is in the collection of the Whitney Museum and he as received grants and awards from Creative Capital Foundation, The Map Fund, a 2018 Fellowship from United States Artists, and a Socially Engaged Artists Fellowship from A Blade of Grass Foundation.

Check out Dread’s recent TED talk about his work shaping national dialog in 1989. 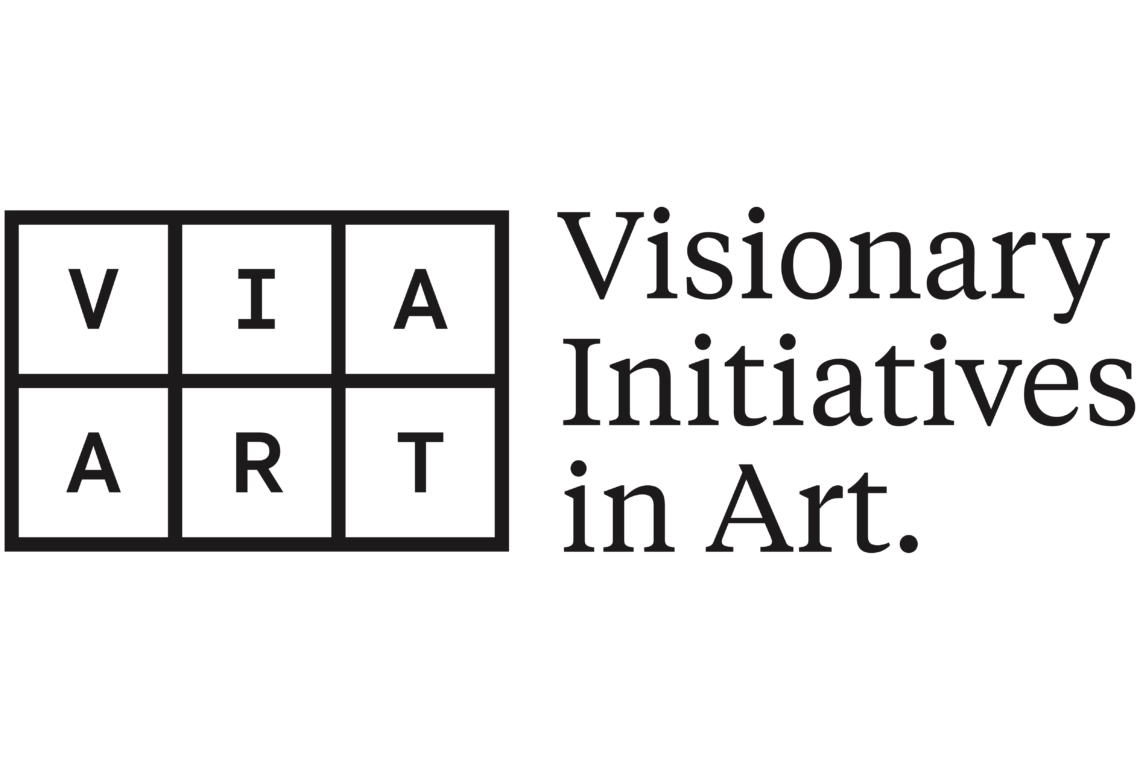 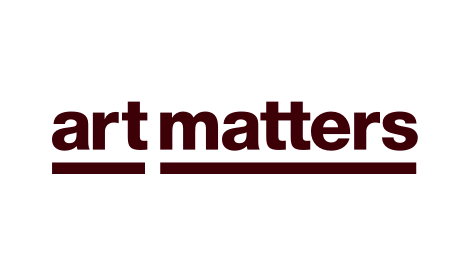